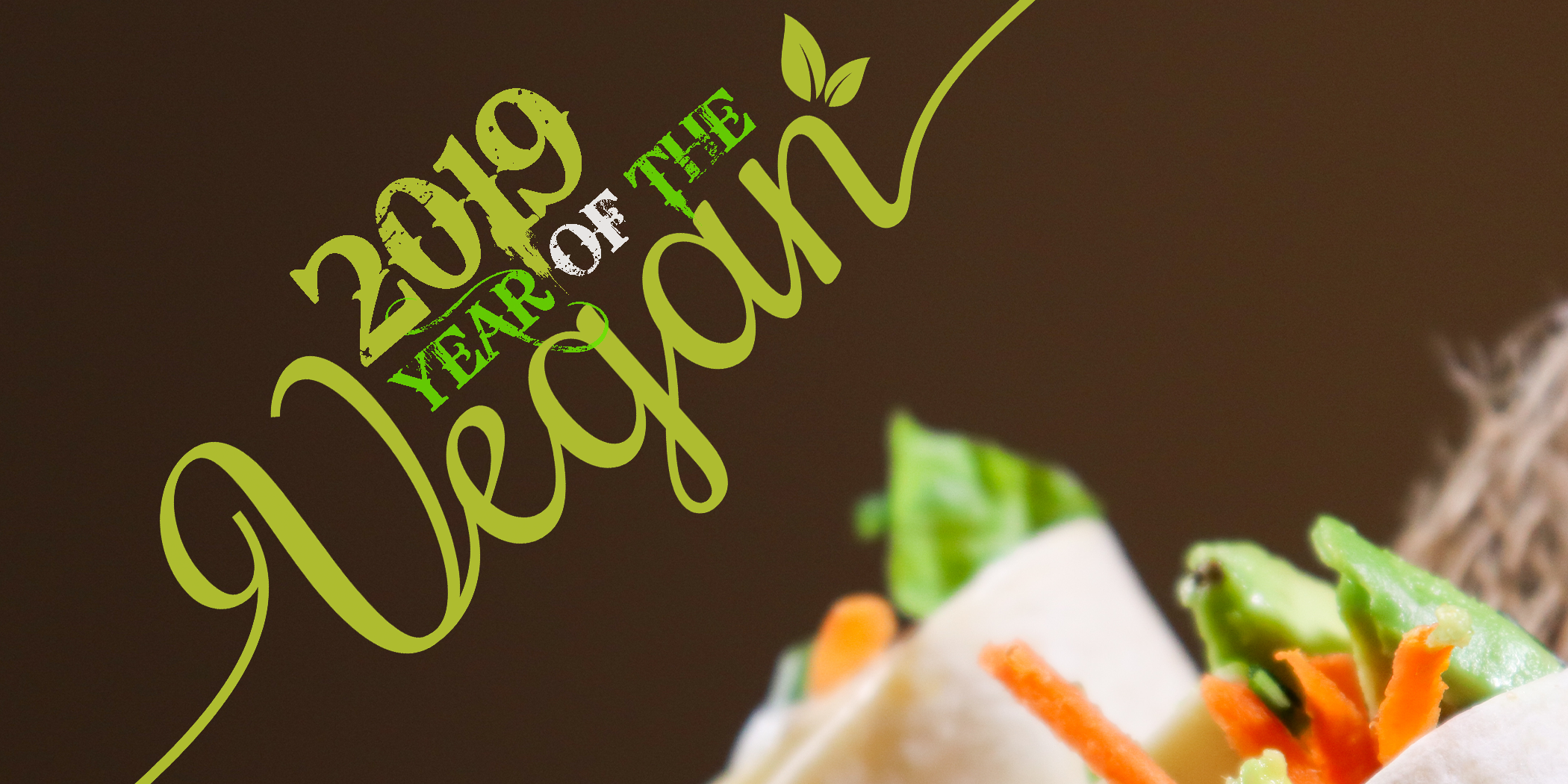 In an article of the magazine’s special edition The World in 2019, The Economist’ correspondent John Parker declared 2019 the “year of the Vegan”.

According to Parker, interest in veganism is soring, especially among millenials, with “fully a quarter of 25- to 34-year-old Americans declaring to be vegans or vegetarians.”

The Economist’ prediction focuses mainly on the North-American market but 2019 looks like a promising year for veganism also in Europe.

2018 has already been a year of good news and emerging trends for the vegan scene in Europe and hopefully, these trends and news represent the telltale signs of an even more markedly vegan-friendly 2019.

I here grouped five of this news and trends that likely paved the way for 365 new days of veganism in the “old continent”.

As I often mention, ending animal farming is, according to Effective Altruism-inspired research, one of the three cause areas the world of doing good should focus on.

The end of animal farming, or its substantial reduction, would indeed bring huge benefits to the planet, our health, and the lives of the 56 billion animals slaughtered every year for meat consumption. 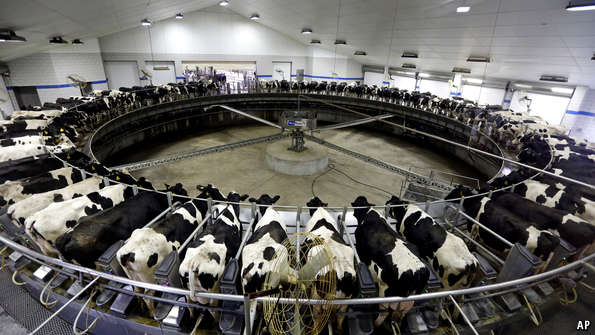 Article by MERCY FOR ANIMALS

In fact, America’s largest grocer, Kroger, predicts plant-based foods will be one of the top five food trends in 2019, and Whole Foods named vegan meats one of its healthy food trends of 2019. According to Parker, vegan meat replacements will go the farthest in taking veganism from “a minority within a minority” to mainstream.
School districts that served vegan meals during the 2018–2019 academic year and the American Medical Association, which urged hospitals to serve more plant-based foods. Even government officials will discuss veganism as the European Commission begins to formally define vegan and vegetarian food for legal certainty.
Thankfully, with the growing demand for plant-based options, this is the perfect time to switch to a compassionate vegan lifestyle.
Category: NewsJanuary 21, 2019
Share this article
Share on FacebookShare on Facebook TweetShare on Twitter Pin itShare on Pinterest Share on LinkedInShare on LinkedIn Share on WhatsAppShare on WhatsApp 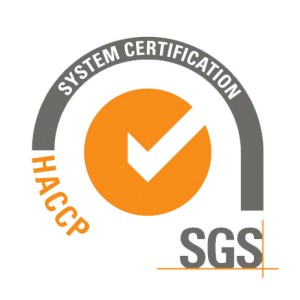